Older homes, those that were built 30 or more years ago, need to have their electrical systems inspected on a regular basis to make sure they are safe. Call us immediately if you notice any sort of wear, such as the jacket surrounding cables appearing as if it has dried out.

You may think that your electrical system is fine, but it could be seriously degrading without you even being aware. If a wire’s insulation has disappeared, it can easily lead to a fire or an electrocution.

Take that risk out of the equation by calling Metro Techs as soon as you can, before an injury or serious property damage takes place. We will take care of your system as fast as we can, and you’ll have peace of mind knowing it is as safe as it can be.

According to the Bureau of Labor Statistics’ Census of Fatal Occupational Injuries, fires and explosions accounted for 3% of workplace fatalities in 2007.

​For example, a home built in 1963 would have enough capacity to handle only a handful of outlets, lights, and a few appliances. Over the years modern electrical conveniences have evolved. That same home gets a microwave and television in the 1970′s; air conditioners, automatic dishwashers, and ceiling fans in the 1980’s. Then in the 1990′s, phone chargers, and VCR’s, come along. By 2010 we have multiple laptops, and iPhones consuming electricity.

We deliver the quality service we Advertise. That's why our business is still growing strong! 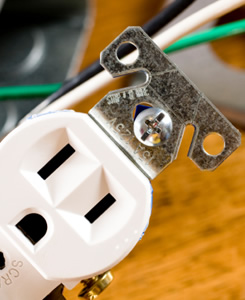 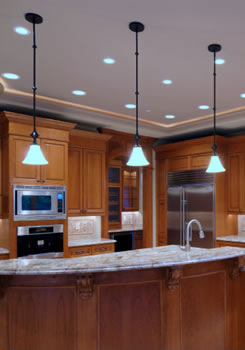 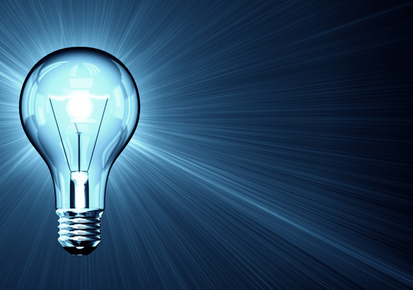 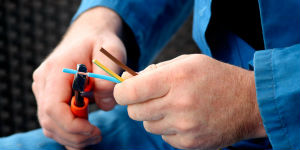 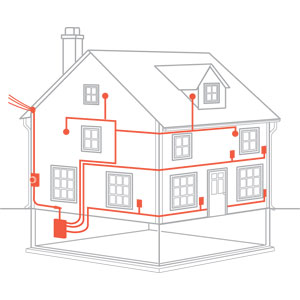 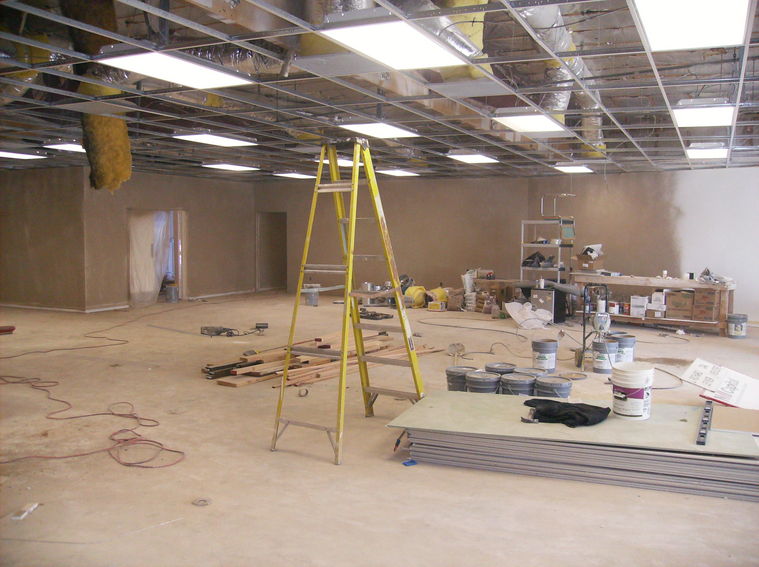 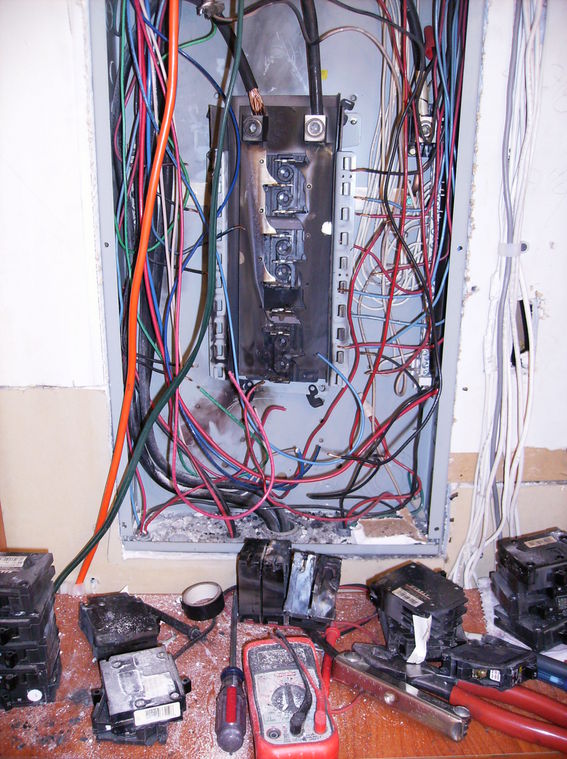 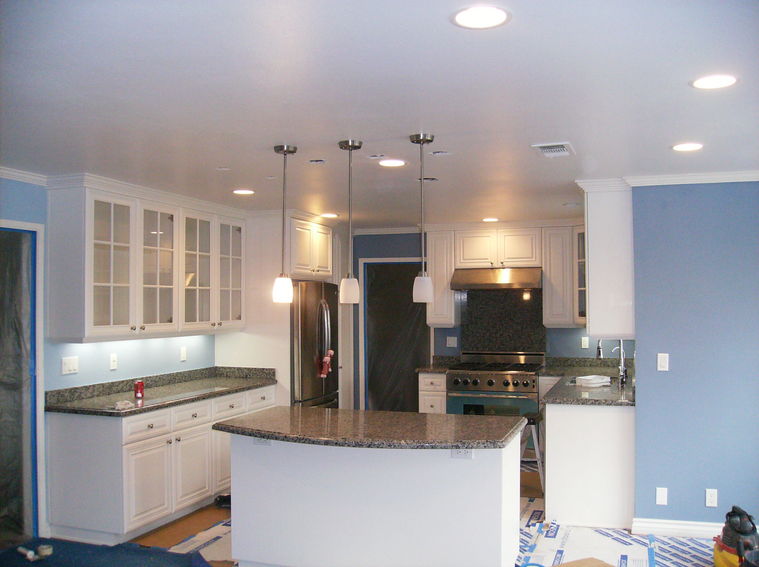 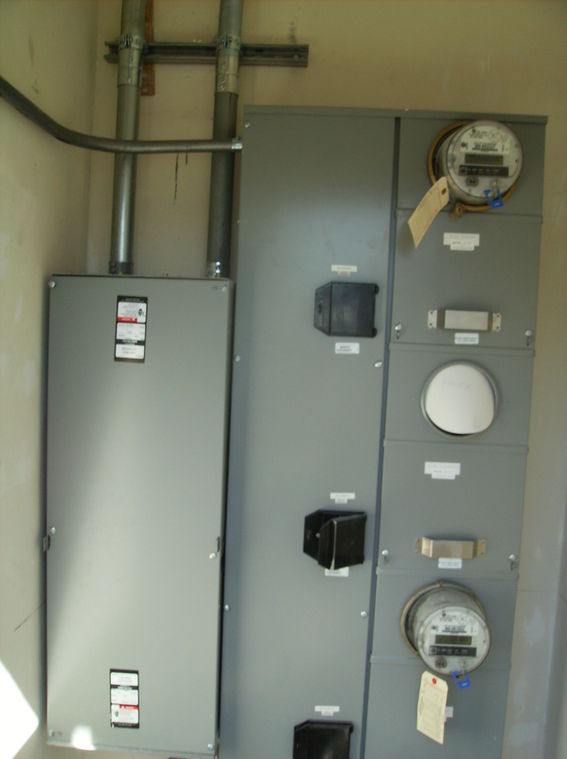 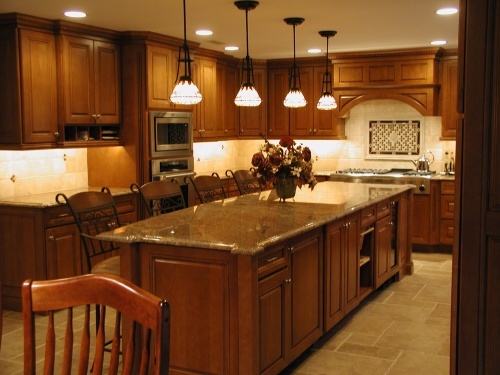 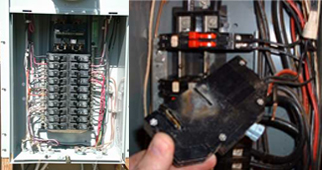 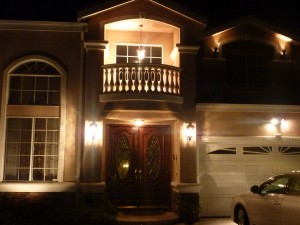 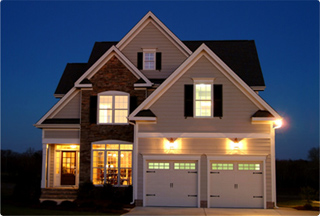 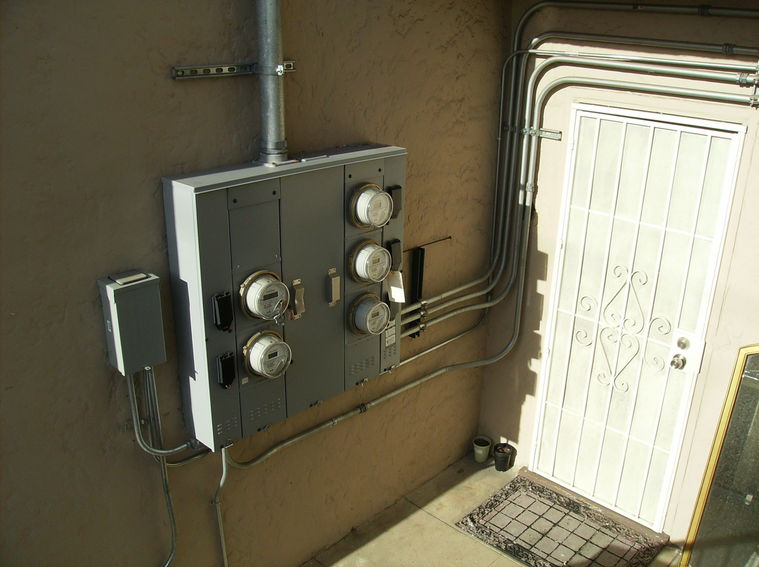